Peter J. Lucido - A Ray of Hope for a Brighter Macomb 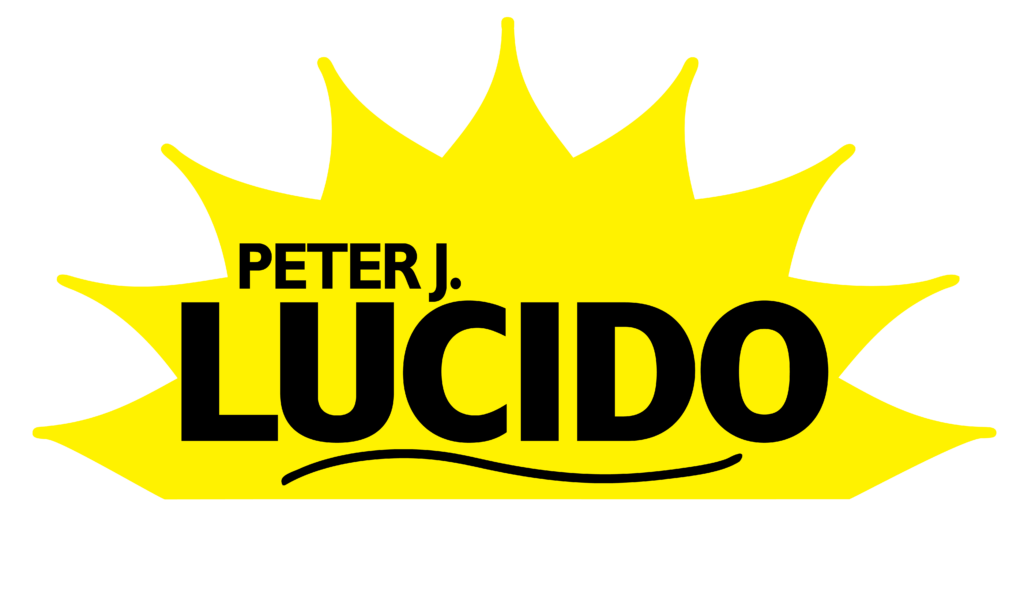 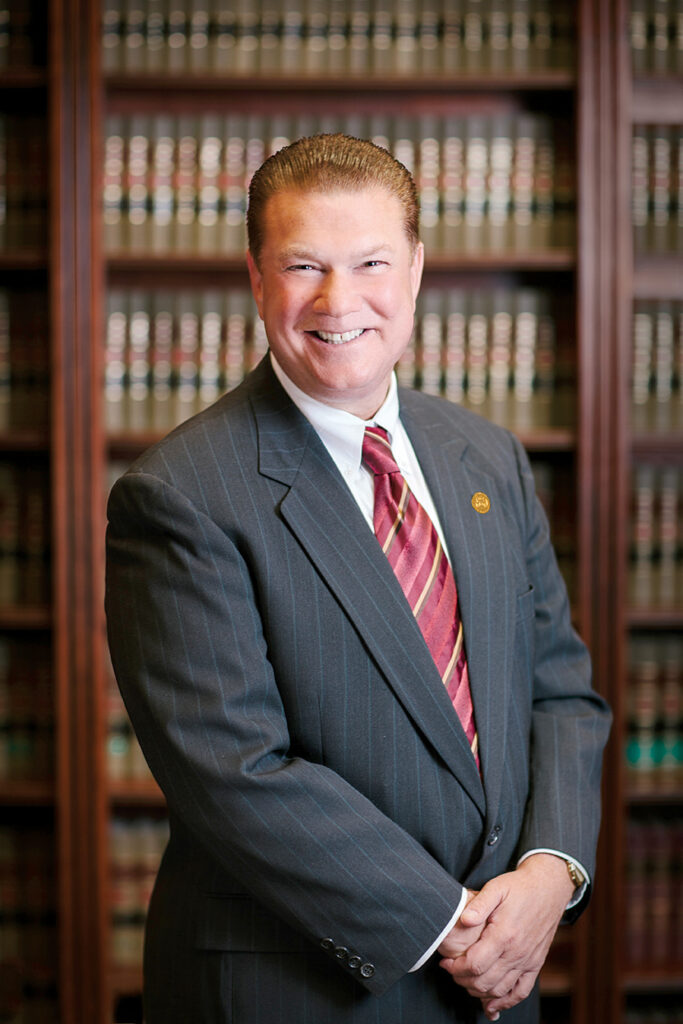 One of eight children – Peter’s father was “The Green Grocer,” who delivered fresh fruits and vegetables door-to-door to families in Macomb County, and later co-founded Lucido’s Insurance Agency, Inc.

Lucido’s passage through law school didn’t come easy. He attended classes at night, and paid his way by working many jobs. Before earning his law degree, Peter had earned his master’s degree in business from Central Michigan University and his licenses in insurance, real estate and securities.

Peter was the founder and president of one of Macomb County’s largest law firms. When Peter began practicing law, over 30 years ago, his first hire was a military veteran who is still working for the law firm today!

Peter credits his broad education for preparing him to run a successful business. He will use that knowledge and experience along with his unparalleled work ethic to get things done as your Macomb County Prosecutor!

Peter J. Lucido served as State Representative for the 36th District from 2015-2018, he was a fierce advocate for his constituents and all of Macomb County. He was humbled to be overwhelmingly elected in November 2018 to the Michigan Senate (8th District)and looks forward to continuing to be a strong voice for a brighter tomorrow for all the residents and families of Macomb County, as the Prosecutor.

Senator Lucido is Majority Whip, Chairman of Judiciary and Public Safety Committee, Chairman of Joint Committee on Administrative Rules (JCAR),, Vice Chair of Oversight, and a member of the Elections Committee

Peter J. Lucido knows the value of a good education. It’s important to finish what you start and education is key. Peter has a proven track record of educating himself which enables him to accomplish whatever he sets out to do!

The desire to have a diverse education inspired Peter to pursue and attain the following professional licenses:

Peter and his brothers had an opportunity to work with their father on his produce route going door-to-door delivering fresh fruits & vegetables.
The Peter J. Lucido Family
Peter built his first business from scratch! He constructed a booth & transported it to the Michigan State Fairgrounds & ran a small concession stand.
In 1988, Peter became the first law school graduate in the Lucido family.
Senator Lucido is sworn into the Michigan Senate

A Ray of Hope for a Brighter Macomb

Paid for by CTE Peter J. Lucido for Prosecutor 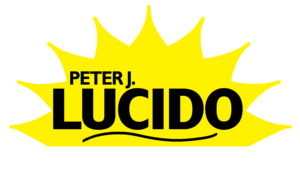 If you are interested in volunteering and joining Team Lucido, please fill out the form below. Someone from the campaign will respond to you regarding what you signed up for.